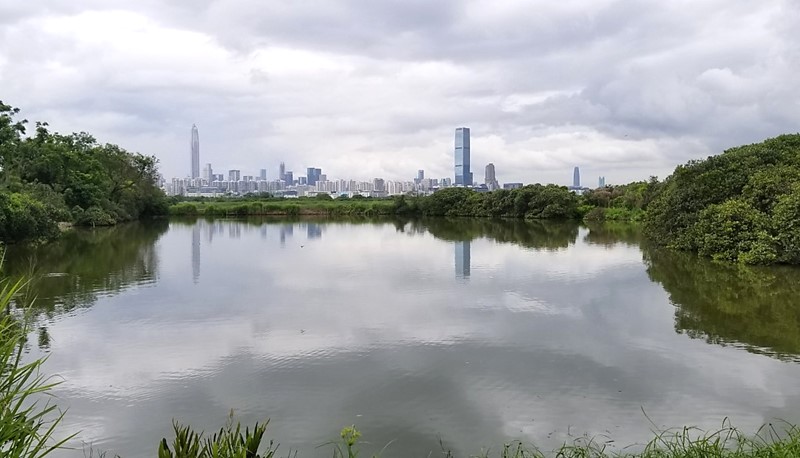 CUHK scientists introduce a nasal strip test for COVID-19 detection which has proven to be easy, accurate, less uncomfortable and less irritating.

As a major source of protein and vegetable oil, soybean’s eco-friendly agricultural properties may see it emerge as one of humanity’s most important food sources in the future. However, it will first be necessary to find climate-friendly ways to increase soybean yields and create crop varieties that can adapt to tough conditions.

The team was brought together by the AoE (Areas of Excellence) Centre for Genomic Studies on Plant-Environment Interaction for Sustainable Agriculture and Food Security, which in 2017 was awarded HK$81 million (US$10.3 million) of funding from Hong Kong’s AoE Scheme.

The achievement marked the culmination of two decades of collaboration between CUHK researchers, soybean breeders and researchers in China to improve soybean cultivation in adverse conditions such as drought and salinity. Through genomic analysis and cross-breeding, they have developed stress-tolerance soybeans and reclaimed abandoned land in the remote areas for soybean cultivation.

After successfully cloning a major salt-tolerance gene from wild soybeans using a genomic approach, Prof. Lam extended his research journey from laboratory to field by working with scientists in Gansu Province in China to develop and release three new stress-tolerance soybean cultivars that are now used by Gansu farmers on marginal lands.

Notably, the research team traveled throughout China to speak to farmers and gain an in-depth understanding of their everyday breeding practices. As such, the programme’s achievements reflect a combination of traditional wisdom and advanced biotechnology. 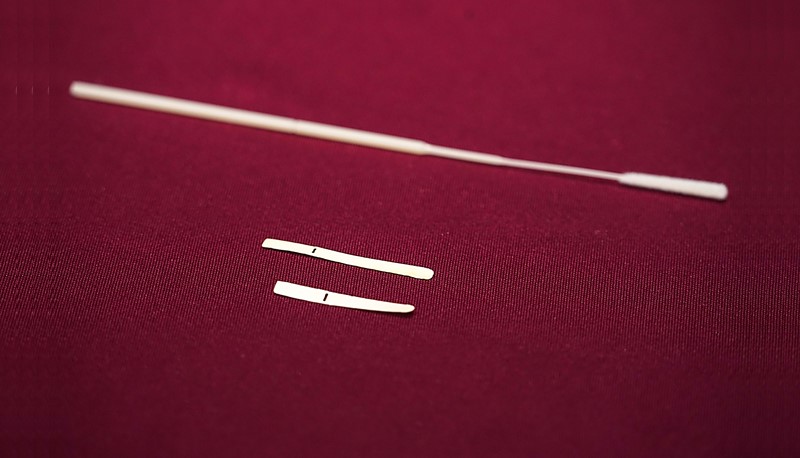 The length of nasal strips (front) is much shorter than that of the nasopharyngeal swab (back) and can be customised in different sizes to fit subjects at different ages to detect COVID-19.