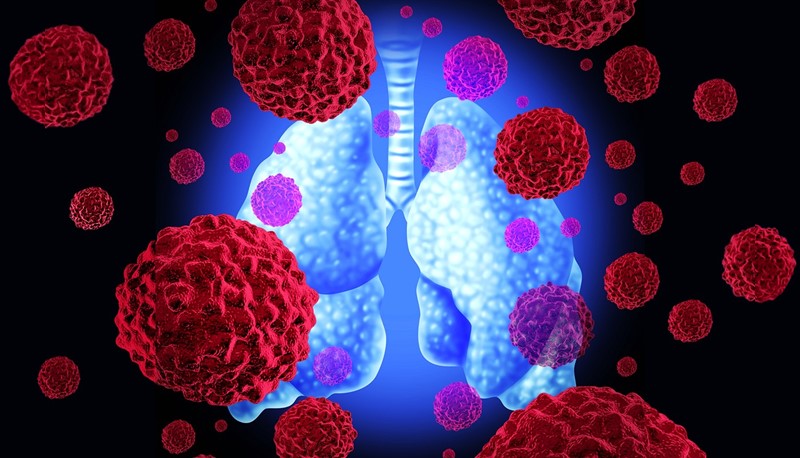 Researchers from CUHK’s Faculty of Medicine (CU Medicine) and the Association of Pacific Rim Universities (APRU) have discovered that lung cancer cases and deaths have increased among women while decreasing among men over the past decade. Tobacco-related measures and early cancer detection for high-risk populations are recommended to control the rising numbers. Details of the study have recently been published in the medical journal Chest.

Eastern Asia was also identified as a lung cancer hotspot by the study, which investigated the distribution, risk factors and epidemiological trends of this lethal disease. The results suggest that countries which are more developed and where more people smoke tend to have more lung cancer cases and deaths.

Lung cancer accounted for around one-fifth of global cancer mortality in 2020. Its five-year survival rate is much lower than that of other major cancers, which makes early prevention especially important.

With this in mind,  Prof. Martin Wong and Dr. Jun Jie Huang of The Jockey Club School of Public Health and Primary Care, in collaboration with Prof. Mellissa Withers, Director of APRU Global Health Programme; Keck School of Medicine, University of Southern California, analysed lung cancer data from international databases in order to better understand the disease’s geographical distribution and to identify high-risk population groups. It found a wide variation in the disease burden of lung cancer, with higher incidence and mortality rates associated on a country level with a higher Human Development Index, gross domestic product and prevalence of smoking. Eastern Asia had the highest rates of incidence and mortality, ahead of Western Europe in second place.

There were also significant sex differences in lung cancer incidence and mortality in the past decade, with many countries and regions showing declining trends in males and rising trends in females. Among these countries, Italy showed the highest decline (-3.5) in terms of average annual percentage change in the incidence for males, while Australia had the highest increase (1.7) in the incidence for females. For mortality, the Netherlands reported the greatest decrease (-3.3) in males, while Spain had the highest increase (4.0) in females. Similar incidence patterns were found in those 50 years old or above, while those aged below 50 of both sexes had declining incidence trends. 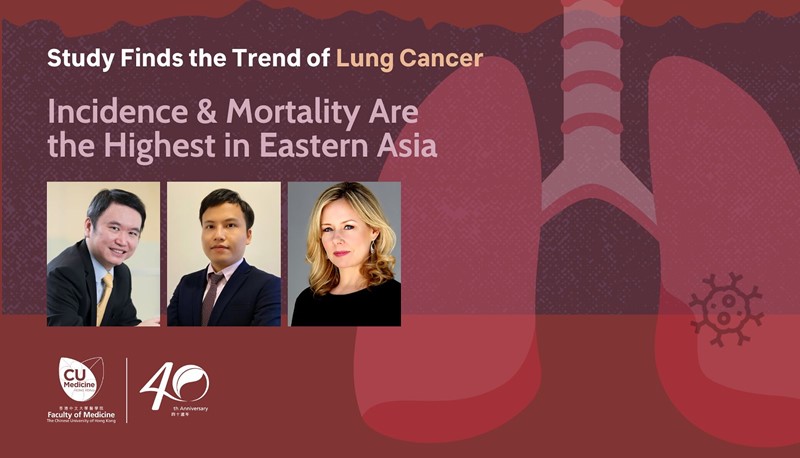 Tobacco consumption is key to understanding these age, sex and regional differences, says Dr. Huang, referencing a study that shows older males are more likely to quit smoking than older females. ‘It is notable that second-hand smoke, indoor air pollution and exposure to chemicals play important roles in the variations too,’ he adds.

The findings from this global study could inform lung cancer control strategies across the world. Prof. Wong suggested that smoking cessation assistance and health education tailored for females or early cancer detection among this high-risk population may help reduce the burden of lung cancer.