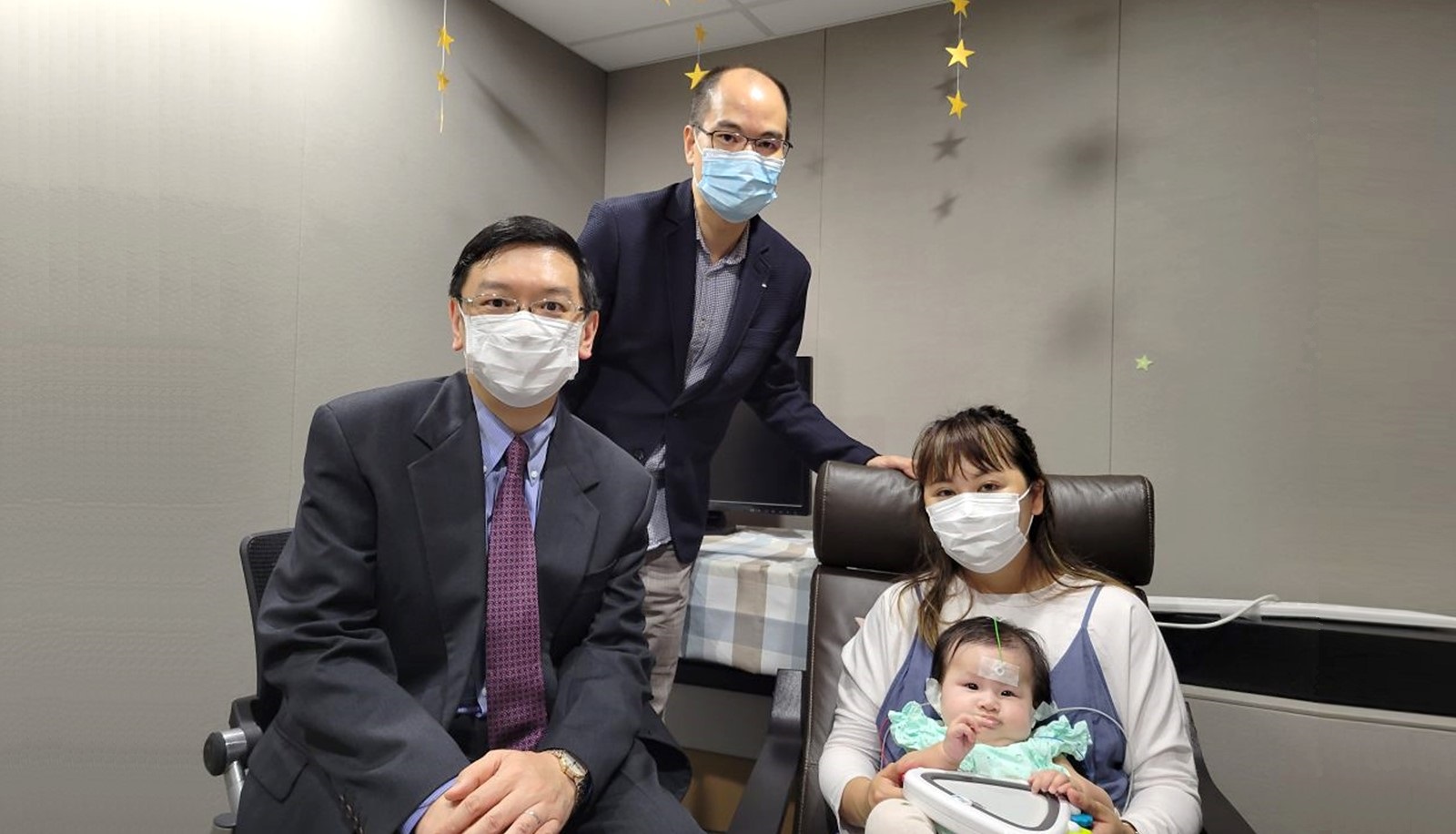 Researchers at CUHK’s Brain and Mind Institute have developed an algorithm that can predict language development in individual children with up to 92% precision. Based on a safe and simple brain test, the new technique could support routine early detection of language development problems, helping parents to seek timely interventions.

Until now, this meant waiting to see how a child’s speech developed once they started to talk. However, spoken language development begins at an earlier stage when an infant learns to differentiate minute acoustic differences in the speech signal (e.g., how tonal differences can make the Cantonese word ‘ma’ mean ‘mother’ or ‘horse’). 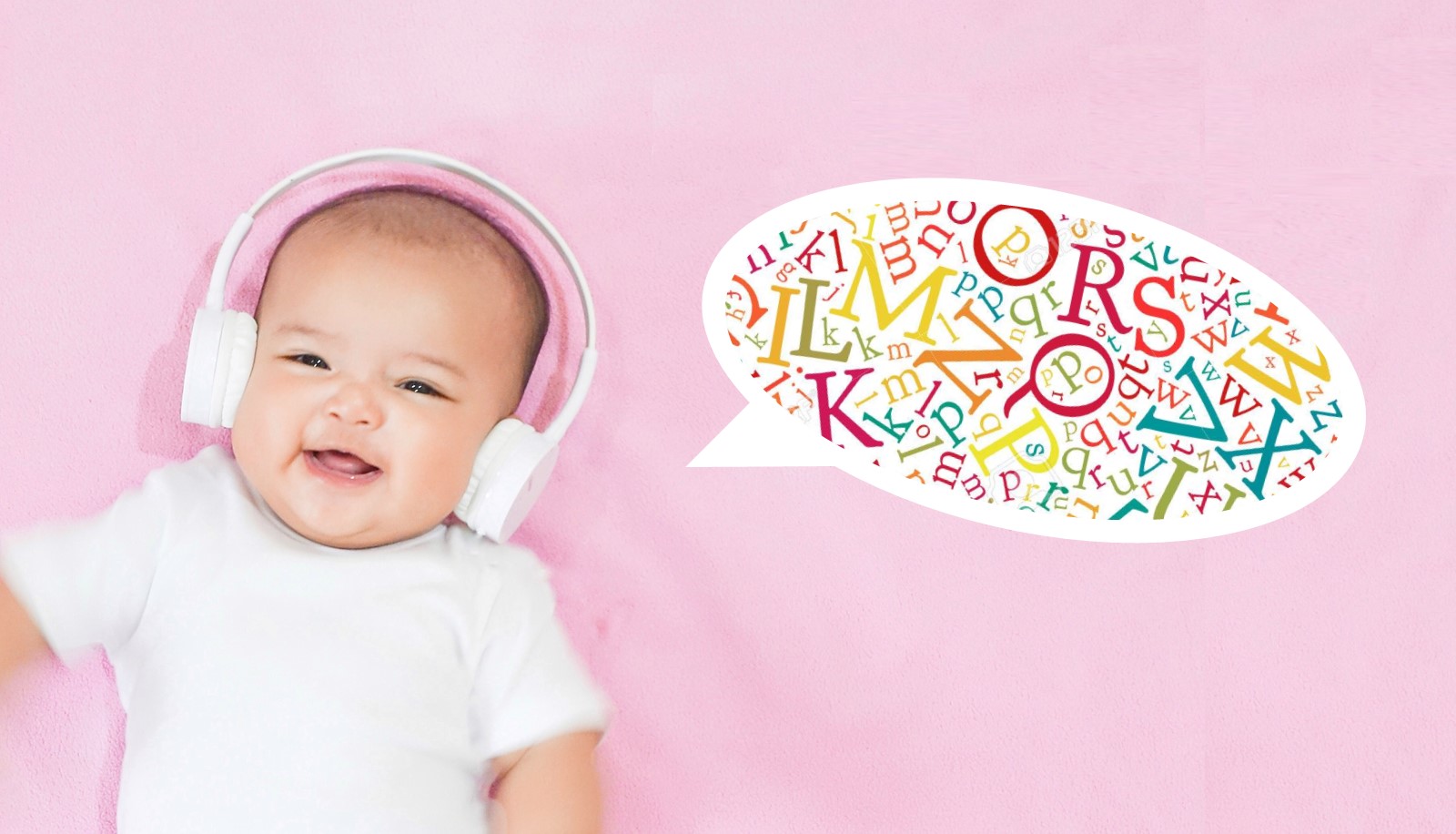 To solve this problem, a team led by Prof. Patrick Wong, Stanley Ho Professor of Cognitive Neuroscience and Professor of Linguistics, along with Prof. Ting Fan Leung and Prof. Simon Lam of the Department of Paediatrics, Faculty of Medicine, CUHK, enrolled 118 infants up to 12 months of age from Chinese-speaking families and administered an electroencephalography (EEG) test. During the test, metal discs were attached to infants’ scalps and earphones were put into their ears to measure how their nervous system responded to different Chinese speech sounds. The 30-minute EEG test is non-radioactive and so does not cause any damage to infants’ brains.

About 18 months later, the team measured and compared the children’s spoken language abilities. By combining the EEG data obtained during infancy with the subsequent language data, the team constructed a predictive algorithm that forecasts language development in individual children with up to 92% precision.

Crucially, the technology is precise enough to make predictions at the level of the individual child. The researchers hope that the new EEG test and predictive algorithm will eventually be incorporated into routine hearing screening for newborns to allow them to be tested for both potential language and hearing impairments.

‘Parents generally don’t want to wait for a problem to surface before they act. That’s why having a prognostic tool is important. We want the child to engage in activities and even therapy that promote language development more intensively, should we believe that language development would likely to be challenging for that child,’ said Prof. Wong.

The research was supported by a grant from Hong Kong’s Innovation and Technology Fund. The CUHK team is now working with overseas universities to study the accuracy of the test on English language development.