Why Hong Kong Has the Longest Life Expectancy in the World 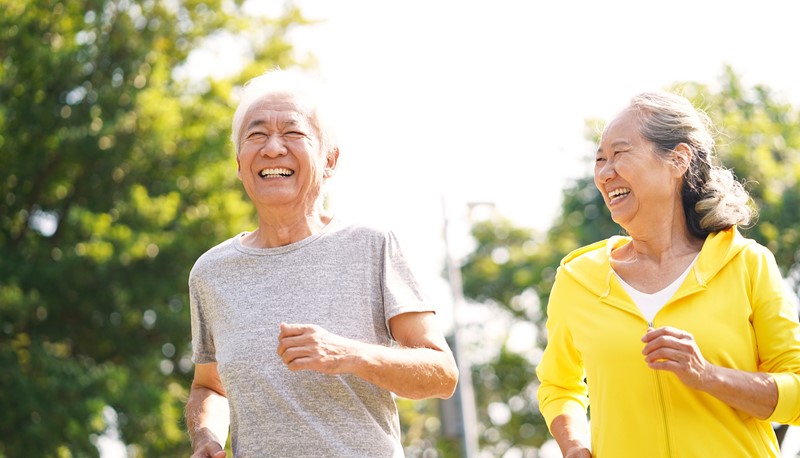 The CUHK IHE publishes a commentary to examine why both women and men in Hong Kong are leading the world in life expectancy.

Hong Kong’s life expectancy has seen a steady increase over the past half-century. Since 2010, both women and men in Hong Kong have led the world in life expectancy. According to the latest data of the World Bank, the life expectancy for males and females in Hong Kong stand at 82 years and 88 years, respectively. What is the secret behind it? A commentary written by Professor Roger Chung and Professor Sir Michael Marmot of the CUHK Institute of Health Equity (CUHK IHE) has been selected as one of the ‘Top 10 Most Read Perspectives of 2020’ by the National Academy of Medicine.

The success of Hong Kong’s economic development must be considered an important factor in its success in achieving long life expectancy but factors other than the general population-level wealth are at play. It can be illustrated by comparison with the US. The GDP for the US per capita is higher than Hong Kong, but its life expectancy is more than six years lower.

As compared with the UK and the US, Hong Kong consistently edges them out in terms of social indicators (e.g. youth involvement in education or employment) and health indicators (e.g. life expectancy and infant mortality rate). In particular, Hong Kong’s infant mortality rate is among the lowest in the world. These strongly indicate good quality healthcare and positive social conditions in Hong Kong. Other factors that have been hypothesised to contribute to health advantage include the geographical location with subtropical climate that does not give rise to frequent extreme weather, and the existence of a public healthcare system that does not deny people of adequate healthcare due to lack of means.

Life expectancy is calculated using current age-specific mortality rates of the particular year of interest. In Hong Kong, the majority of the older people migrated to Hong Kong during the post-WWII and Civil War period. Thus, they might tend to be healthy and resilient. Hong Kong adults below age 60 are also generally healthy and adult mortality rates for both sexes are among the lowest in the world (67/1,000 for men and 36/1,000 for women). There is probably no strong cohort effect that will upset the life expectancy of these future older generations.

Despite the good news, Professor Chung and Professor Marmot have pointed out studies have shown clearly that health inequality exists in Hong Kong. Disadvantaged and marginalised groups may face health inequity—including but not limited to ethnic minority, foreign domestic workers, people with long-term serious illness, and others. It can be explained by socioeconomic position (SEP) and low SEP is found to be linked to poorer health. Another study also found that lower neighbourhood-level SEP predicted higher age-standardised mortality rates over the past few decades. The pair has urged that we should be vigilant as to whether the inequality that currently exists in the territory is storing up problems for the future and will affect the life expectancy of future generations of older people.