Appointment of Dean of Education 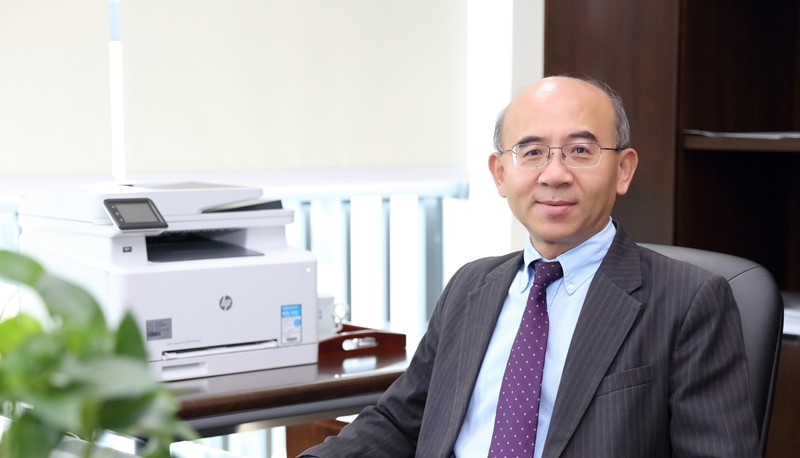 Professor Fan Xitao is the new Dean of Education.

CUHK is delighted to announce the appointment of Professor Fan Xitao as Dean of the Faculty of Education from January 2021.

Professor Fan Xitao received his BA in English Education from Kunming Institute of Technology, China (now Kunming University of Science and Technology) in 1982, his MA in Teaching English as Second Language from Brigham Young University, the US in 1989, and his PhD in Educational Psychology from Texas A&M University, the US in 1993. His teaching and research focuses on research methods in education/psychology, structural equation modeling applications, educational/psychological measurement, meta-analytic studies, and inter-disciplinary research, including early childhood education, child/adolescent health, and technology integration in education.

Professor Fan was Dean and Presidential Chair Professor of the School of Humanities and Social Science at CUHK-Shenzhen prior to his current role at CUHK. His academic contributions are unsurpassed. He served as editor (2004-2010) and associate editor (2000-2004) of Educational and Psychological Measurement, an academic journal in the field of educational psychology. He has also been involved in numerous funded research projects of the US federal agencies, namely the National Science Foundation, the Institute of Education Science, and the National Institute of Health. In 2012, he was elected as a Fellow of the American Educational Research Association. He has published over 200 research journal articles and book chapters, of which his research findings on education and psychology have been widely cited by scholars internationally.