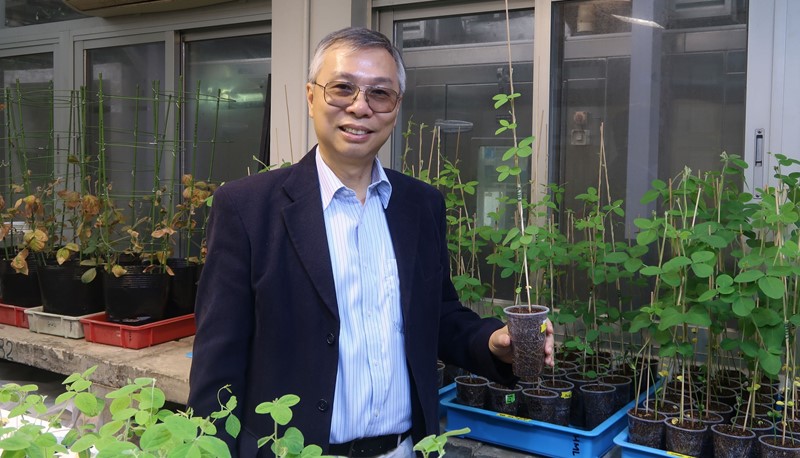 Prof. LAM Hon-Ming is a pioneer in soybean genomic and genetic research.

With its high nutritional value and low carbon footprint, the soybean may emerge as one of humanity’s most important food sources in the future. However, it will first be necessary to find climate-friendly ways to increase soybean yields and create crop varieties that can adapt to tough conditions. 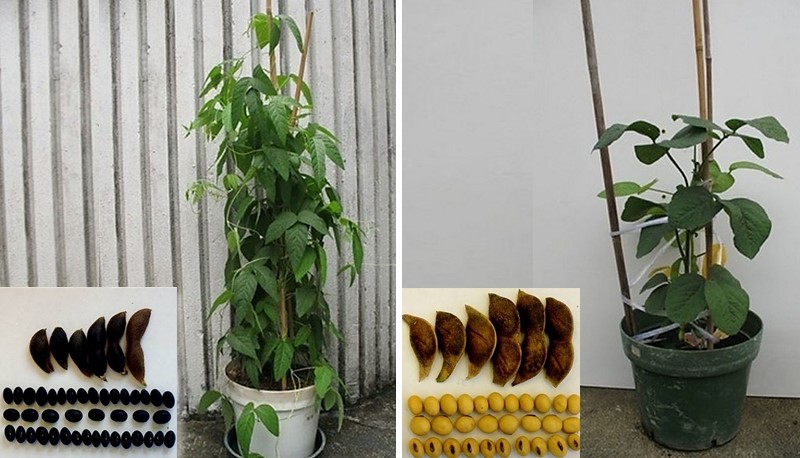 The team was brought together by the AoE (Areas of Excellence) Centre for Genomic Studies on Plant-Environment Interaction for Sustainable Agriculture and Food Security, which in 2017 was awarded HK$81 million (US$10.3 million) in funding for eight years from the prestigious AoE Scheme of the Hong Kong Research Grants Council.

The achievement marked the culmination of two decades of collaboration between CUHK researchers and soybean breeders, as well as researchers in China, to improve soybean cultivation in adverse conditions such as drought and salinity. Through genomic analysis and cross-breeding, they have developed stress-tolerance soybeans and reclaimed abandoned land in remote areas for soybean cultivation. 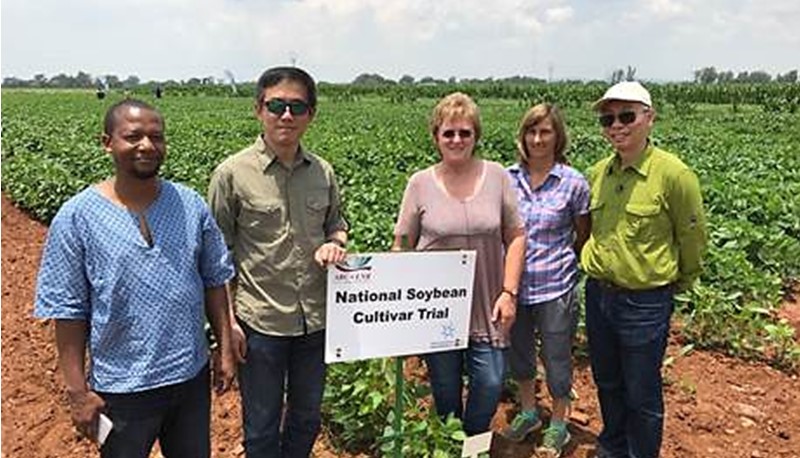 Collaborating with international researchers to grow soybeans in marginal lands.

After successfully cloning a major salt-tolerance gene from wild soybeans using a genomic approach, Prof. Lam extended his research journey from laboratory to field by working with scientists in Gansu Province in China to develop and release three new stress-tolerance soybean cultivars. These cultivars passed provincial tests in Gansu and are now used by Gansu farmers on marginal lands. 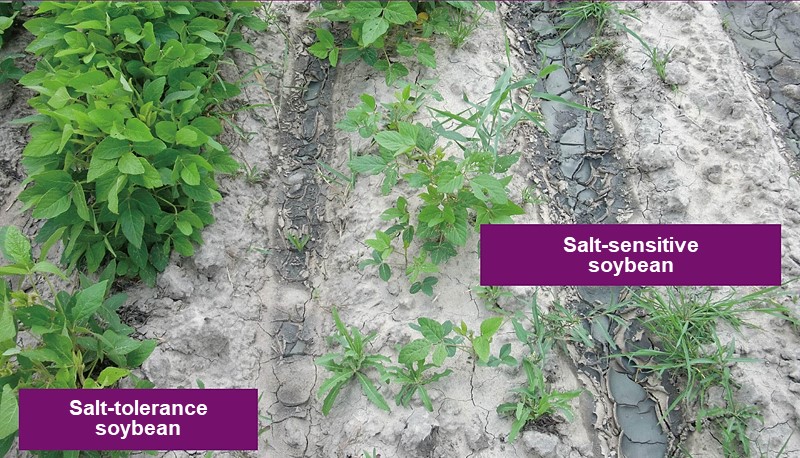 Notably, the research team combines integrated state-of-the-art genomics technology with traditional breeding methods in order to develop desirable new cultivars, which currently cover the Loess Highland regions spanning 2,000 km from the east to west of Gansu. As such, the programme’s achievements reflect a blend of traditional wisdom and advanced biotechnology.

This leap forward in soybean cultivation exemplifies how CUHK’s leadership and collaboration in agricultural technology is driving progress towards the SDGs by making agriculture more sustainable.