Discovery on diabetes from CU Medicine-University of Sydney collaboration 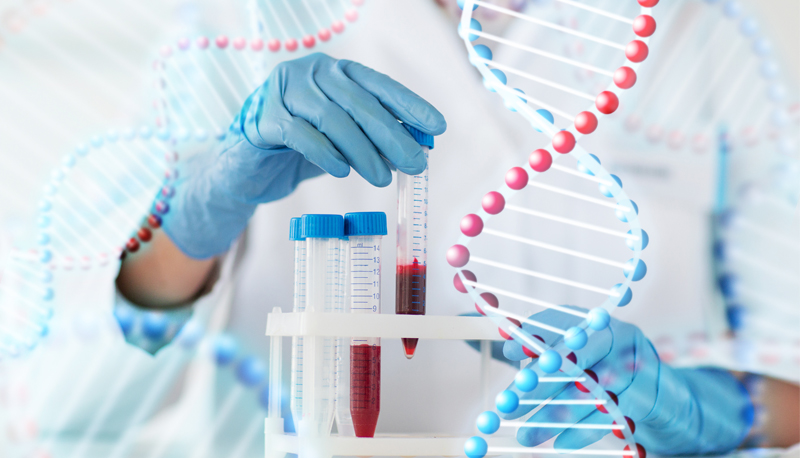 A biomarker has been discovered to identify diabetics of high risk of cardiovascular disease.

A large cohort study carried out by the Faculty of Medicine at CUHK (CU Medicine) in collaboration with the NHMRC Clinical Trials Centre at the University of Sydney reveals that shortened DNA telomere length is a useful biomarker for cardiovascular disease among type 2 diabetes patients.

Telomeres are the tail-ends of DNA strands that contain a repeat code sequence that shortens with each cell division. When these repeat sequences are lost, telomere length is shortened, indicating cellular aging. 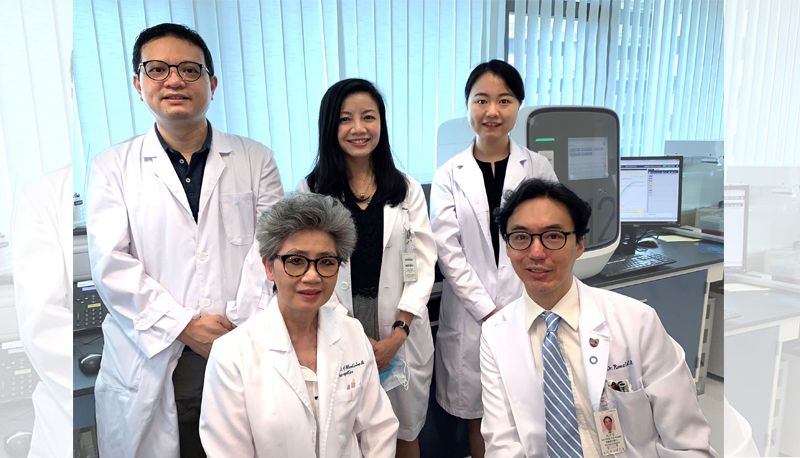 Prof. Ronald Ching Wan Ma, Head, Division of Endocrinology and Diabetes, Department of Medicine and Therapeutics at CU Medicine, and Principal Investigator of the study said, ‘Our study demonstrated shortened rLTL was not only associated with a past history of cardiovascular disease, but also independently predicted the future risk of developing cardiovascular disease.’

Prof. Juliana Chung Ngor Chan, Chair Professor of Medicine and Therapeutics and Founding Director of the Hong Kong Institute of Diabetes and Obesity at CUHK, added, ‘We are currently conducting further studies to validate the use of rLTL as a biomarker to predict other diabetes complications, such as kidney disease, which are the leading causes of hospitalisations, disabilities and premature death worldwide.’

CUHK works with institutions from around the world to advance the frontiers of knowledge. Research collaborations have been conducted in various areas with the University of Sydney, including cardiology, diabetes, digital media, law, and planetary health and urbanisation in China. The two universities also run a joint laboratory, the Analytic and Clinical Cooperative Laboratory for Integrative Medicine (ACCLAIM), to investigate new technologies and practices for developing treatments that combine western and Chinese medicine. Furthermore, there is a joint fund to support collaborative initiatives that strengthen the two universities’ strategic priorities. Please click here to learn more about the joint fund administered by the Office of Academic Links.